Learn about our Health & Safety Protocols.

You are using an outdated browser. Please upgrade your browser to improve your experience.

Your browser doesn't support some features required by this website. Some features may be unavailable in Safari Private Browsing mode.

Skip to content
{{ timeRemainingDiff.format('m:ss') }} remaining to complete purchase. Why?
Your cart has expired.

SHOULD YOU GO? OF COURSE YOU SHOULD!

GO TO THE WOOD! AN ENCHANTING – DARE I SAY ENCHANTED – PRODUCTION WITH BRILLIANT STAGING. IT HITS ALL ITS MARKS, AND THEN SOME.

A MAGICAL REVIVAL. ITS ROOTS GROW DEEPER INTO YOU EVERY TIME YOU SEE IT. WHAT MORE, IN THE END, COULD YOU WISH?

Here’s a reason to be happy ever after...

Direct from Broadway, the critically acclaimed and much beloved production of Stephen Sondheim and James Lapine’s Tony®-winning triumph is coming to the Ahmanson with its Broadway stars to boot. Into the Woods features Montego Glover as The Witch, Stephanie J. Block as The Baker’s Wife, Sebastian Arcelus as The Baker, and Gavin Creel as Cinderella’s Prince/Wolf – all reprising their Broadway roles – in a production called “radiant” (Variety), “enchanting” (The Wall Street Journal), and “a priceless revival with a perfect cast” (The Washington Post). Directed by Lear deBessonet (Hercules), this theatrical event honors Sondheim’s legendary memory and his Broadway masterpiece like never before. 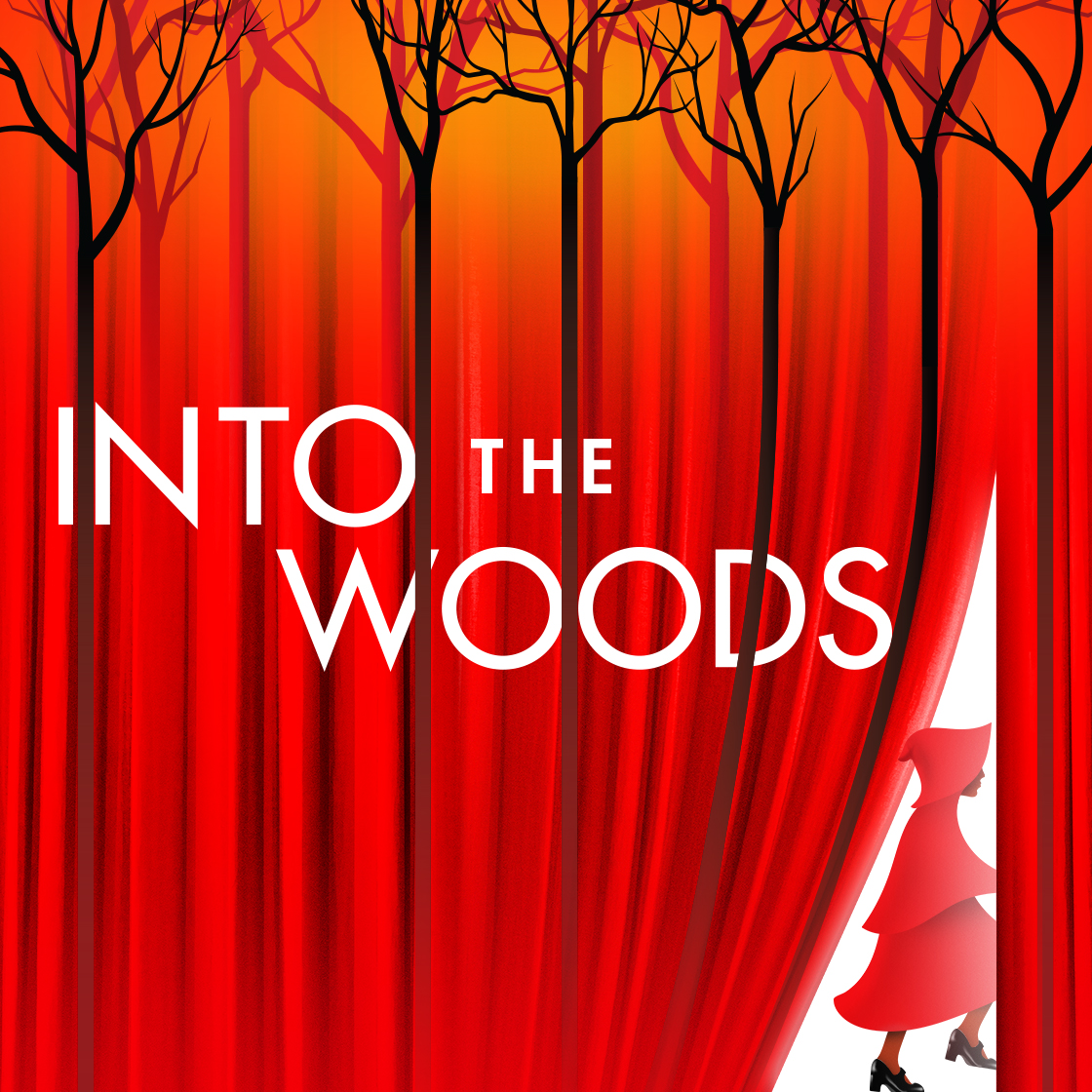 Donate $100 and access tickets to all Center Theatre Group shows before the general public for an entire year, with preferred pricing

American Express® Card Members are invited to purchase tickets before they go on sale to the general public.

The performance length is 2 hours and 45 minutes, including one 15 minute intermission.

Select an ACCESS service below to browse and purchase available tickets: